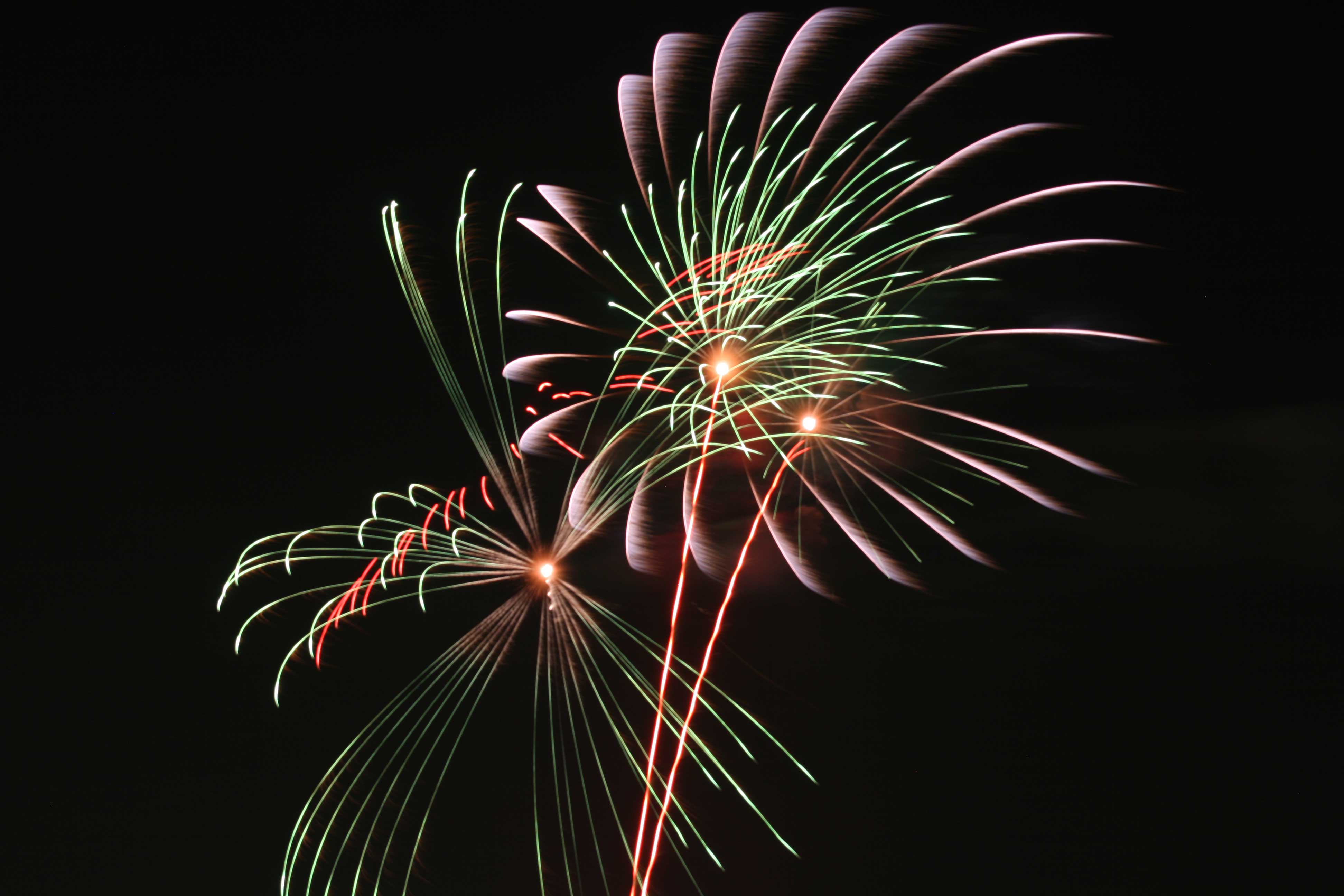 The smoke is beginning to clear from our recent explosive holiday and as you head over to your social medias to unload the barrage of red, white and blue family pictures, you find solace in the fact that you will go another six months before New Years Eve rolls around and the next obligatory round of pyrotechnics start all over again.

Ok, so I am a little bit of a curmudgeon when it comes to fireworks. The crowds, the cold and the boredom fought with clinched fists only to gaze star-ward at something that you have seen a hundred times and has never changed. Can’t we just stay home and set fire to some stuff around the house? But wait…there is hope. A friend of mine suggested that I look at the marvel of fireworks from a scientific perspective. What a novel concept. So I will share with you exactly how I breathed a little life back into my fading interest in our pyrotechnic holidays by doing a little research.

According to John Conckling chemistry professor at Washington College in Chestertown, Md., and past executive director of the American Pyrotechnics Association all fireworks have two essential ingredients.

The actual makeup of a firework contains five parts to pull off the ooh and aah factor!

Well, then how do we get those amazing colors?

According to Anne Marie Helmenstine, Ph.D. and Chemistry Expert “There are two main mechanisms of color production in fireworks, incandescence, and luminescence”. “Incandescence is light produced from heat. Heat causes a substance to become hot and glow, initially emitting infrared, then red, orange, yellow, and white light as it becomes increasingly hotter and luminescence is light produced using energy sources other than heat. Sometimes luminescence is called ‘cold light’ because it can occur at room temperature and cooler temperatures. To produce luminescence, energy is absorbed by an electron of an atom or molecule, causing it to become excited, but unstable. When the electron returns to a lower energy state the energy is released in the form of a photon (light). The energy of the photon determines its wavelength or color.”

Thanks to our friends at about.com, here is a list of the chemical compounds inside fireworks that give us that dazzling effect!

So in six months when the next round of fireworks appear and the greater group is against you sitting at home and setting stuff around the house on fire, just go and view the spectacular with a scientist’s eye. Sure you will still have to fight the boredom of the before, the possible cold, the crowds and the fact that tomorrow is a work day, but the show itself will hold all of your attention and more.