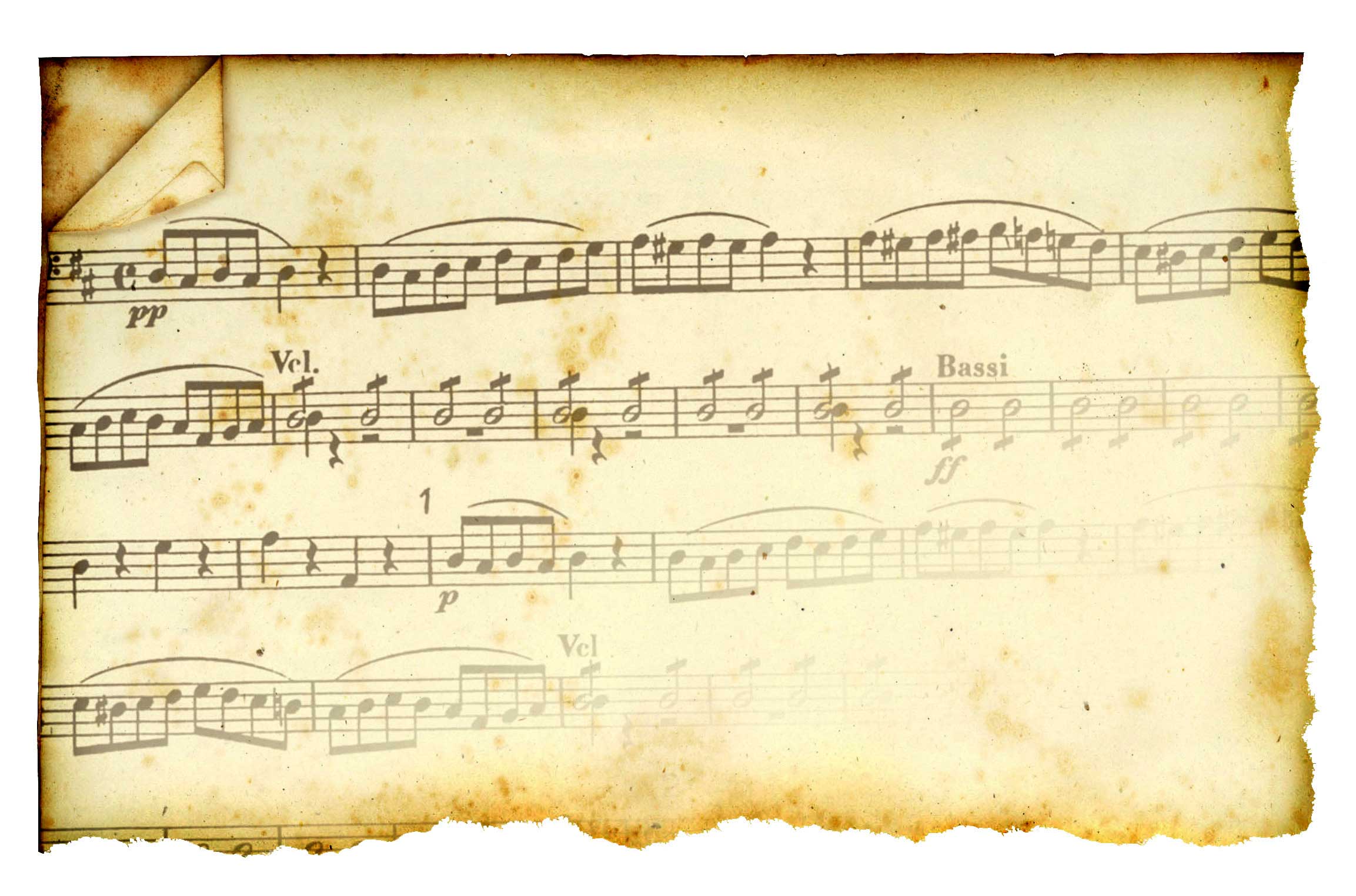 The visceral feel and smell of a crayon can bring any adult back to an easier time. Too close ones eyes and know that a box of waxy colors and a blank piece paper was the only passport you needed to travel as far as the moon, face your fears or live every dream imaginable. Music really is no different.

In this series we will dissect songs that have affected each of us in different ways, and have that same visceral power to whisk us away to a different time and place with the strategic placement of our ear-buds.

Flowers Are Red by Harry Chapin

If an organization was ever built around the meaning of one song, then this song is our unofficial anthem!

A clear introduction to the power of crayons, paper and an endless imagination built on the infancy of worldly observations. Limitless in their possibilities.

And the teacher said, “What you doin’ young man?”
“I’m paintin’ flowers” he said
She said, “It’s not the time for art young man
And anyway flowers are green and red”

A simple comment from a jaded adult, delivered with little thought but with the effect of Thor’s Hammer.

“A way it should be done”. In this line we get our first real punch to the stomach. This is the oppression of an influential and stronger person instilling their will to mold another human beings whole future, and not for the better, as it should be done by an adult in power.

And she said, “Flowers are red young man
And green leaves are green
There’s no need to see flowers any other way
Than they way they always have been seen”

At this point, we feel terrible for the child because we are behind soundproof glass and want to yell “THAT’S NOT ACCURATE”. We find solace in the fact that currently the world does reward those that color outside the lines, and think outside the box, but still, poor little guy. Just hold on a little while longer.

This is the child’s first attempt at standing up for himself against oppression, a glimpse that there is a free thinking fire naturally placed inside his soul that can manifest itself in spoken word.

Well the teacher said, “You’re sassy
There’s ways that things should be
And you’ll paint flowers the way they are
So repeat after me”

And she said, “Flowers are red, young man
And green leaves are green

The refuge of an ignorant person has, and always will be, the reliance on brute strength to win an argument of the minds.

He continues to fight for what he feels is right, even if he doesn’t know exactly why, or the importance of every step he is taking.

The teacher put him in a corner
She said, “It’s for your own good
And you won’t come out ’til you get it right
And are responding like you should”

Once again, our Goliath continues to pound with clenched fists, not really knowing how to digest all of the pushback she is getting on her own belief system form such an unassuming opponent.

And he said
“Flowers are red, and green leaves are green
There’s no need to see flowers any other way
Than the way they always have been seen”

This is a sad point in our story. The boy has been physically beaten, but his message remains strong in it fortitude. He is simply unable to keep the fight alive physically, so he has succumbed.

At this point, a sliver of sun begins to break the horizon of this boys life, and we assume that he is completely unaware of the possibilities that removing yourself from a negative environment can hold.

The teacher there was smilin’
She said, “Painting should be fun
And there are so many colors in a flower
So let’s use every one”

In the book/movie Matilda, there is the teacher Ms. Honey that sweeps in and shows her that life is beautiful and different for everybody. She shows that all interpretations of the world we live in are correct, because they are personal. This is our boy’s introduction to his own Ms. Honey.

And he said
“Flowers are red, and green leaves are green
There’s no need to see flowers any other way
Than the way they always have been seen”

Our song ends on a cliffhanger. Clearly the boy has been so badly beaten that he is weak. Perhaps he wouldn’t have been so badly beaten if he never fought back. However, every interaction that he has with “Ms. Honey”, with no further interactions with the evil Ms. Trunchbull, provide hope that this young moldable mind will find his way back to painting the world however he sees it!