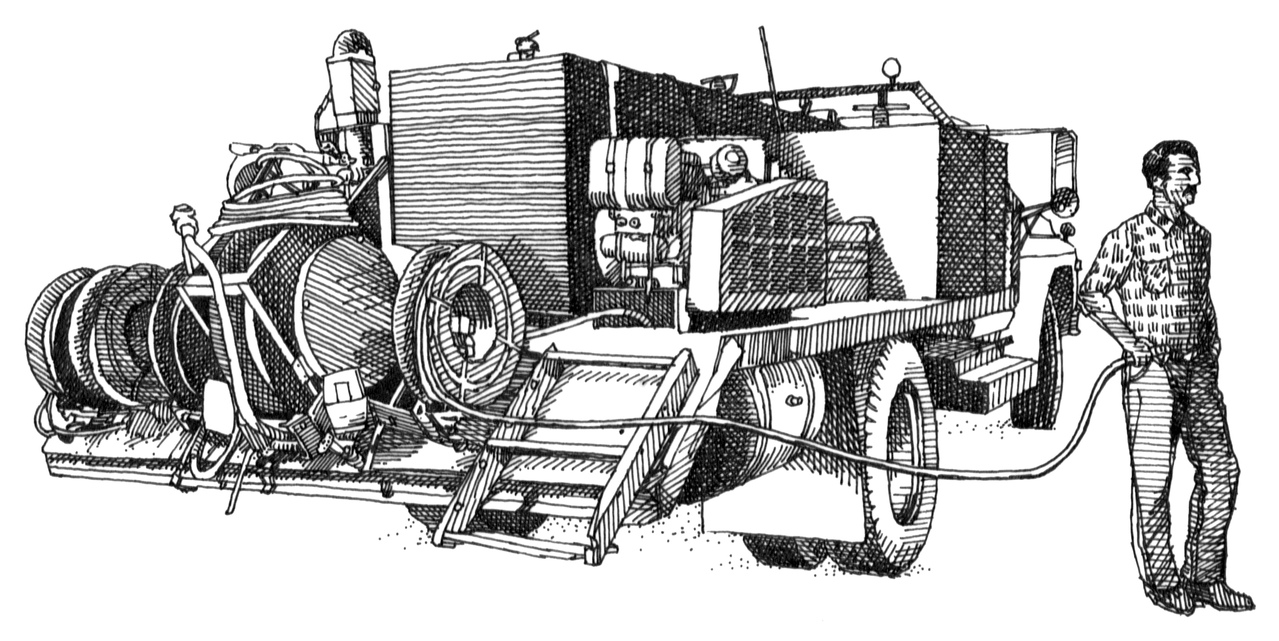 Well, another Labor Day has come and gone, and once again, here are the takeaways: Most got a three-day weekend, those that had to work dealt with a manageable level of traffic and we are once again unsure if we are allowed to wear anything white now for the rest of the year. But what really is Labor Day?

We will give a brief history of how the holiday came to be and what it means today. Sufficed to say, you can safely wear all the white you want.

In September 1882, the unions of New York City decided to have a parade to celebrate their members being in unions, and to show support for all unions. At least 20,000 people were at the parade and anybody that came gave up a days work.

By 1887 Oregon, Massachusetts, New York, New Jersey and Colorado made Labor Day a state holiday based on the success of their own parades held for the same reasons.

Who Exactly Started It?

Matthew Maguire, a machinist, and a carpenter have been linked to the 1882 parade. The men were from rival unions and because of their similar-sounding names the actual credit has been lost in time. In 2011, Linda Stinson, a former U.S. Department Labor Historian was tasked with deeming the creator and she arrived at the same conclusion. Hence, we give credit to both men.

President Grover Cleveland and lawmakers in Washington wanted a federal holiday to celebrate labor and Cleveland signed an act in 1894 establishing the federal holiday “Labor Day”. Sen. James Henderson Kyle of South Dakota introduced S. 730 to make Labor Day a federal legal holiday on the first Monday of September. It was approved on June 28, 1894.

What’s Up With the Whole Wearing White Thing?

This old tradition goes back to the late Victorian era. Because the date of Labor Day was officially September 1st, it became the mark of the end of summer. Wearing white was considered a fashion faux pax after the summer holiday as it was considered the color most associated with vacation attire and to be worn at your summer cottage. We have long surpassed this fashion snafu and are more than free to wear whatever we like.

So there you have it. Not unlike other days and celebrations we celebrate as a nation, there is great meaning and historical significance to Labor Day. People have suffered long and hard for the right to take a day off, so do recognize the people that build our country and tip them the hat, even if it is white.